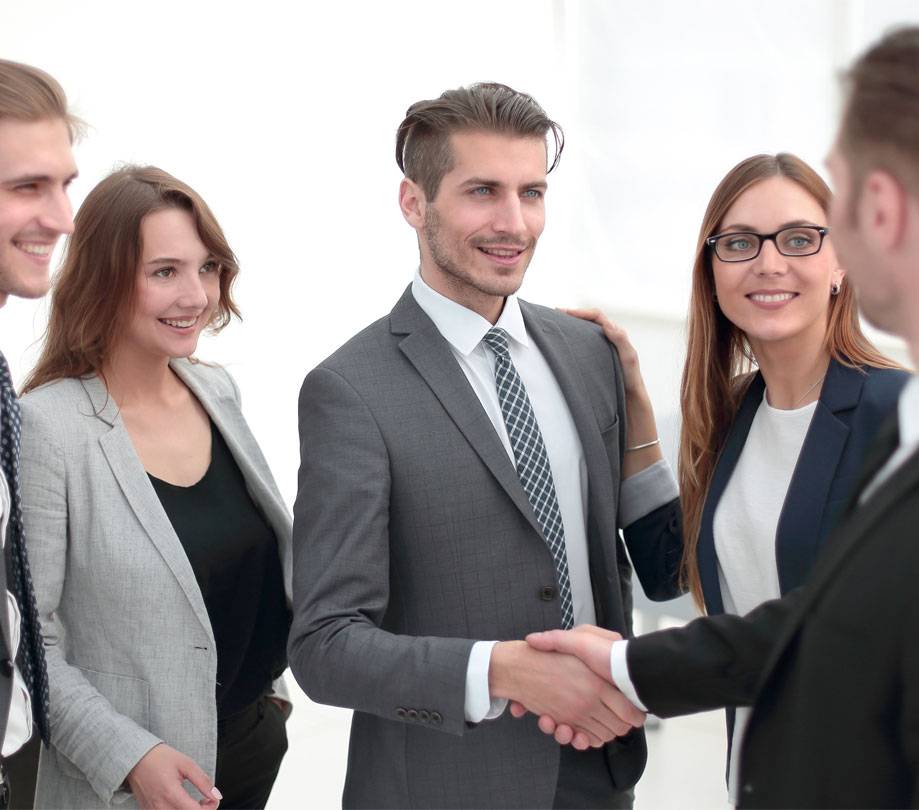 Vercel acquired Turborepo, a high-performance build system for JavaScript and TypeScript monorepos that allows teams to easily scale their code bases and accelerate build speeds. Existing Turborepo customers will have a seamless migration path to move from Turborepo’s cloud-based caching infrastructure to Vercel, and Turborepo CLI is now open source under an MPL 2.0 license. Jared Palmer, creator of Turborepo and popular open source projects including Formik and TSDX, will continue to work on accelerating the capabilities of Turborepo and lead the construction performance team at Vercel.

“We have seen an incredible amount of complexity in the way that most front-end development teams create, test and deploy their code and set out to create the best way to build and evolve a front-end code base. . Turborepo gives developers the ability to manage this complexity without the maintenance burden that comes with traditional monorepo architectures, ”said Jared Palmer, creator of Turborepo.

“Turborepo’s combination with Vercel’s build time and build infrastructure bridges the gap between what every developer needs and what, until now, only hyperscalers had. It’s kind of magical, and also really, really, really ridiculously fast. It’s the platform for the future of business on the Web. “

Turborepo has clear synergies with Vercel, which pioneered the concept of zero configuration in the React space with Next.js, and in content delivery with cutting edge features and deployment, allowing teams to focus exclusively on their product. Turborepo does not provide any configuration for monorepos, carefully eliminating the complexity and burden of scale and maintenance so development teams can ship faster and focus on exceeding user expectations.

“CI / CD times dropped from over 20 minutes to less than eight minutes when we started using Turborepo, with some jobs taking less than a minute depending on the number of transitive dependencies. We saw a 65% improvement in overall pipeline time after the first month, ”said Miguel Oller, co-founder of Makeswift.

The main features and benefits of Turborepo include:

“The platform created by Jared and the speed it enables Vercel users is a real game-changer for front-end developers,” said Guillermo Rauch, CEO of Vercel.

“Optimizing runtime and build performance allows us to very simply set a new overall maximum build performance for the web. I look forward to working closely with Jared as we continue to change the very nature. web development and see what our users will build with Vercel. “

Become a subscriber to App Developer Magazine for just $ 5.99 per month and enjoy all of these benefits.

Deal Of The Day: The Intensive Web Development Course Group

How to start a web development business: step by step guide